Home child doctor When to call your child’s pediatrician 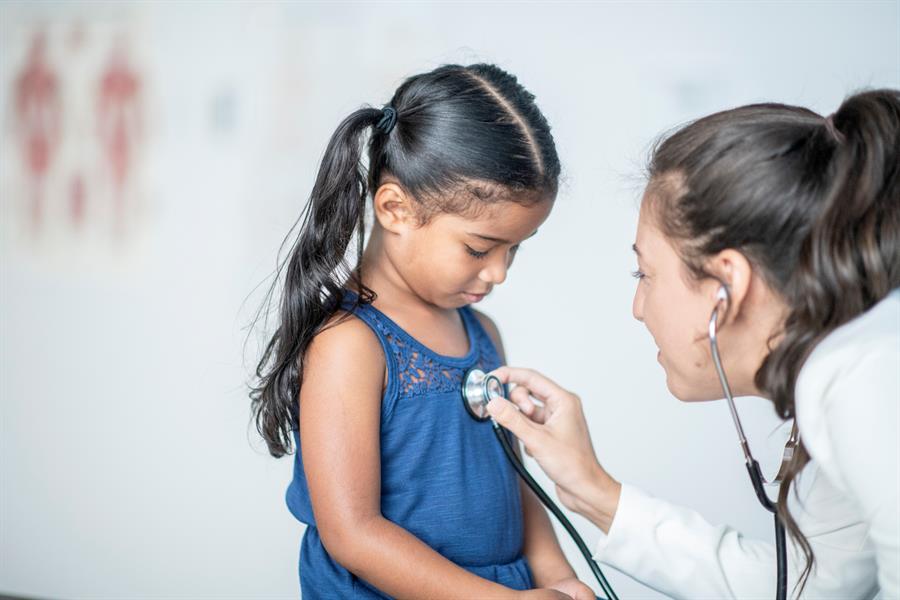 Parenting is a whole new phase of life. It comes with a lot of excitement and happiness. Many things change. Many new experiences occur. As exciting as this newness sounds, along with it comes a lot of confusion and anxiety.

Especially with the people who are having their first child, everything suddenly changes. They now have the responsibility of a person who can not even move or eat himself or herself. We have to understand their needs without any systematically comprehensible verbal communication.

Although almost everybody is aware of the basic need and care of the babies there are certain areas where we cannot and should not take any chances and that’s where a pediatrician comes into the picture. A pediatrician is a person who specializes in the study of children and child behavior.

Almost every child, at some point, requires expert or professional care. Having a pediatrician for your child beforehand is therefore a very good idea. A pediatrician who knows your child from birth or even before that would understand your child’s problem better than a person you run to at the time of any emergency. Hence, the importance of having a good pediatrician cannot be denied.

However, for any new parent or even people having their second or third child, there are numerous occasions when they are confused about whether to call or not their pediatrician. Being worried about finding that your child is in discomfort is absolutely normal. But deciding whether to contact a pediatrician immediately can be the reason for a dilemma.

Nonetheless, this article will attempt to provide you a better understanding of infant behavior and answer your question of “to call or not to call”.

For children of 3 months or below

The first three months of a baby are very crucial. They are still adjusting to the new world they have come into. Even a slight alteration has an effect on them. it is very important to take extremely good care of the baby as per the instructions of your pediatrician. To take note and keenly observe any sudden or unexpected change in the behavior of an infant is imperative.

Although fever is actually a good sign as it means that the temperature is rising in order to effectively fight a viral infection, in the case of an infant of three months or below this cannot be taken lightly. The child’s pediatrician should be called even if the temperature of the baby is as low as 100 degrees. At this stage, the baby’s immune system is not very strong and fever can be a sign of something serious.

Vomiting is usually not a worrisome sign in a child on its own. Nevertheless, if the condition persists or is accompanied by other symptoms like fever, it becomes an issue. Vomiting is generally a sign of a viral infection that lasts not more than a day, i.e., 24 hours or less. In the case of only vomiting one thing that needs to be taken care of dehydration. Make sure to give the child a fluid to prevent them from being dehydrated. The signs of dehydration include lack of tears while crying, less urine discharge than usual (fewer than 6 wet diapers per day), dark colored urine, sunken eyes, dry lips and mouth, crankiness, and a sunken soft spot on top of the head.

Red or black color in the vomit is a dangerous sign that cannot be ignored.

In adults and even older children, a cold is not something to be worried about. It can be seasonal or viral code that will get normal on its own. However, in the case of an infant of three months or younger the infant’s pediatrician should be called at the first sign of the disease. A pediatrician can better judge the cbrt of a cold, that is, whether it is a normal cold or the beginning of a more serious illness such as pneumonia or croup.

For children of above 3 months

After the child has completed three months, the child’s immune system starts to mature. The immune system has got enough time to establish itself according to the surrounding.

In the case of a child of 3 months or older, a slight fever is not a very big concern. However, if it continues for more than 3 days, a call to the child’s pediatrician should be made. If the child’s temperature repeatedly shows 104 degrees above, it should be a concern. The condition is especially worrisome if the fever is with other symptoms like rash, trouble breathing, trouble waking, persistent vomiting, or diarrhea.

If the child has vomited only one time, then there is probably nothing very serious to worry about. However, if it occurs more than once and doesn’t stop within a few hours, it is a condition that the child’s pediatrician should be informed about. In such cases, dehydration is something that needs to be taken care of. The child should intake enough fluids to avoid dehydration. Any sign of dehydration should be conveyed to the child’s pediatrician.

A child older than 3 months doesn’t generally have anything to fear in case of cold. It is normal for a child to have six to eight colds a  year. However, if the cold doesn’t get better after a week or the child has a stuffy nose for more than 10 days, you should call the pediatrician. You should get in touch with the child’s pediatrician immediately if the child is having trouble breathing or his or her ear hurts.

Other conditions that need pediatric attention are- a purplish rash that hurts the child or goes deep into the skin, pain while peeing, sore throat, or whenever you are not sure whether to call the pediatrician or not.

Previous Post Learning Disability and How to know if Your Child Has One?
Next Post Vaccines To Be Given Till The Age of 5 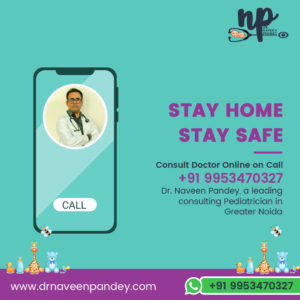